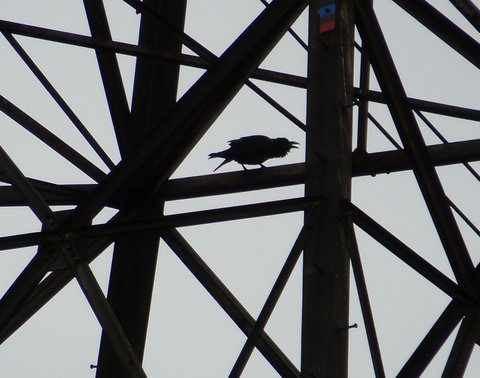 From the recent newsletter (but revised with video – you can’t get that on paper!) 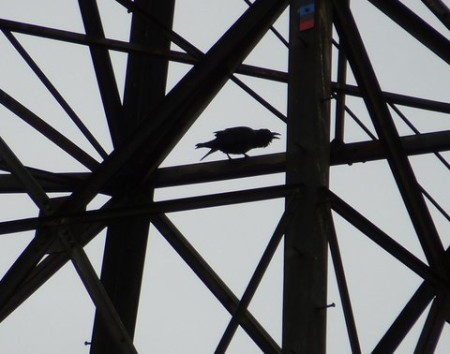 Alan has been on at me for several years to go to the marshes on the Swanscombe Peninsula. It’s Alan’s local patch. As some of you will know, Sally and I with others from our group have been working on a project related to Robert Pocock of Gravesend. For those of you that somehow have not heard of him – Robert Pocock, 1760-1830, lived in Gravesend and was a printer, historian, botanist and naturalist. Our Robert Pocock Herbarium Project, supported by the Heritage Lottery Fund and the Kent Wildlife Trust have been searching the herbarium at the Natural History Museum in London for plants collected by Pocock in our area.
We have found over 200 plants specimens – “Pococks” as we call them. And many of them were collected by him at Northfleet and Swanscombe. Thus it was that over the last few weeks Sally and I visited the Swanscombe area in search of the actual locations on the specimen labels. And now I know why I should have gone birding there before and why I should have listened to Alan. The Swanscombe Peninsula contains several large reed beds, a large wet grazing marsh and a long Thames frontage that, as the name suggests, pushes out into the Thames. There are also the “brown field” remains of the previous industrial use. And we saw lots of birds, butterflies and the third British record of a tiny parasitic wasp. Brilliant! This wasp was my star sighting of our visits – but I don’t expect you to agree with me! So, as second best, I give you Sally’s photograph of the raven that we found.

Even better try watching the video (you may just be able to hear the last few “cronks”.

Swanscombe Marshes appears to have been deserted by the authorities. Dumped rubbish and litter have accumulated around the edges of the site. But it would make a great local nature reserve – somewhere that wildlife can thrive and a real green space that people can enjoy. I will definitely be going back in May this year. These marshes will be full of reed warblers, sedge warblers, cuckoos and more. See you there Alan.

I nearly forgot to mention that we found the wild wallflowers that we wanted to see. As did Pocock.