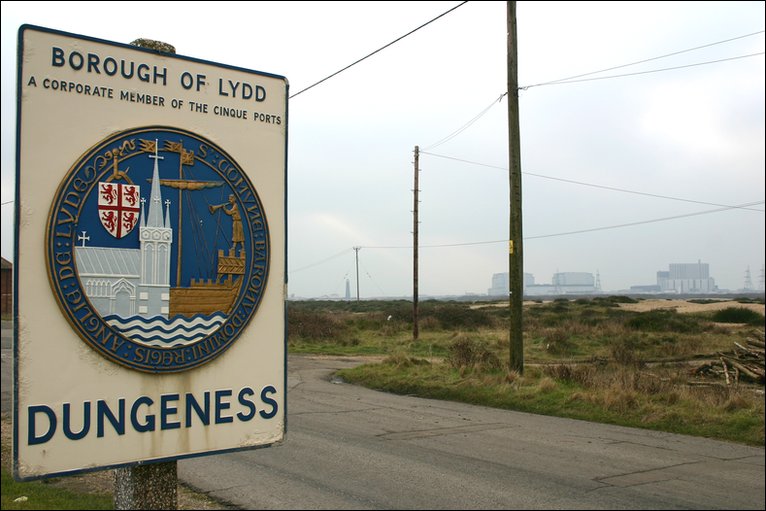 The RSPB has today issued a legal challenge to the Government’s decision to allow the expansion of Lydd Airport in Kent.

The proposals – which will damage the nearby protected wildlife area of Dungeness – was given the go ahead in April by Eric Pickles, the communities and local government secretary, and Patrick McLoughlin, the transport secretary.

Chris Corrigan, RSPB South East Regional Director, said: “Dungeness is one of the most important wildlife sites in the world; it is protected at global, European and UK levels. It is home to species found hardly anywhere else in the UK. It is also a crossroads for migrating birds stopping off on their epic global journeys.

“The RSPB has been protecting birds and the wildlife of Dungeness for over a century – our commitment to the area is deep and profound.

“Over recent years, our concerns about the impact of expanding nearby Lydd Airport led to the need to argue our case at a Public Inquiry.

“The inspector found in favour of the Airport’s proposals – and his report was completely endorsed in the Secretaries of State for Communities and Local Government and for Transport’s Decision. We are profoundly concerned about this decision as it seems perverse.

“After careful consideration we have now issued a legal challenge to the Secretary of State’s decision. The stakes are too high to risk the future of one of our best and most important places for nature without testing the basis for this decision which we consider to be flawed.”