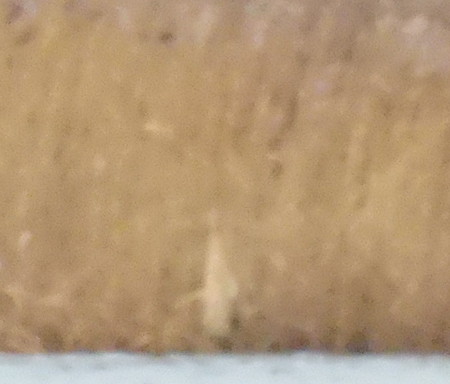 On Thursday Sally and I went to the Gravesend RSPB Local Group meeting at Northfleet School for Girls. Mince pies were on the agenda and it seemed a good idea to go along. Very nice too and so were the biscuits! The talk was by Richard Revels and was titled “Wildlife Hunting with Camera”. Many of Richards photographs have been used to front wildlife magazines etc and his photographs were recently used to illustrate a book of the Orchids of Bedfordshire – his home county. What can you say really – his slide show was fantastic. Probably the best set of images I have seen at one of our RSPB talks. Flowers, fungi, birds, mammals and his speciality, insects. 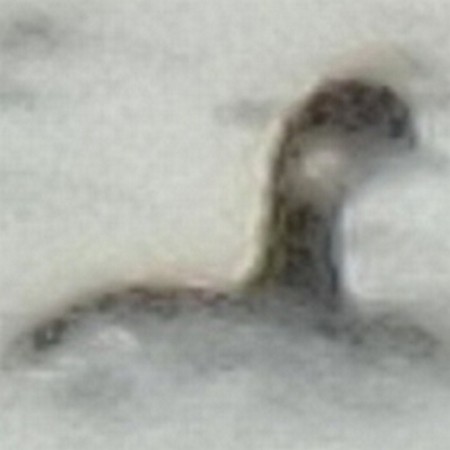 I am hoping that this talk will inspire Sally to take better photographs. I do use a lot of her photographs but there is room for improvement. So I offer you two of Sally’s photographs of birds that we have seen recently on RSPB reserves in Kent. She deleted the bad pictures. Can you name the birds?